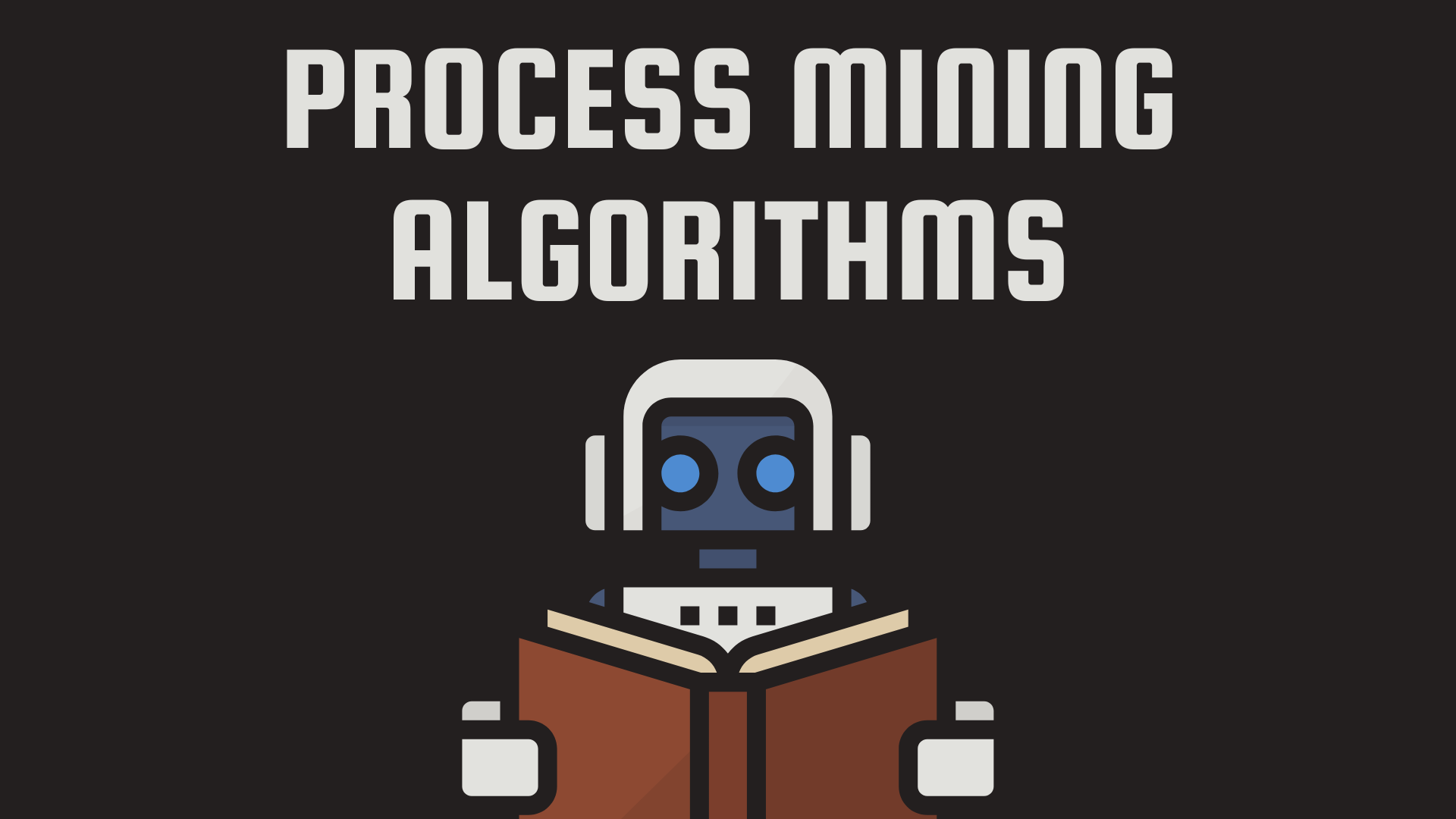 With the continued rise of Process Mining technology, more and more people are interested in learning more about this new area of data science and the details of how it works.

In this article, I will discuss the different process mining algorithms that can be applied to analyze and transform data into a usable process map.

What is a Process Mining Algorithm?

Let’s look at the most common ones…

The Alpha Miner algorithm was the first algorithm invented for process discovery. It is a constructive approach, since it constructs only one model, and is based on the directly follows graph and the notion of so-called footprints, the prints that a process leaves in the log, such as causality, concurrency, and exclusion. The Alpha Miner algorithm is particularly well-suited for discovering processes in which concurrent activities are common, such as in the case of distributed systems or processes involving multiple stakeholders. The Alpha algorithm cannot work on noisy data.

Like the Alpha Miner algorithm, the Heuristic Miner uses a constructive approach, starting the directly follows graph. However, the Heuristic Miner algorithm applies filtering to reduce noise, thus allowing the discovery of models from noisy event logs. The resulting models are flowcharts that are typically less precise than the models discovered by the Alpha Miner but are known to be robust to noisy and incomplete data.

Fuzzy miner is a process discovery algorithm that works similarly to a GPS software. It tries to discover models depending on the resolution that the user desires. If the user zooms in, the model will include more details. When the user zooms out, the model is clustered and becomes fuzzier (which gives the algorithm its name). The algorithm is based on activity filtering, clustering, and applies more sophisticated approaches than the Alpha and the Heuristic miners. Fuzzy miner is often used in conjunction with other process mining algorithms, such as heuristics miner and alpha miner, to provide a more complete picture of an organization’s processes.

The Inductive Miner algorithm uses a divide-and-conquer approach, starting with the entire log, and splitting it into sub-logs based on a sequence of so-called cuts. It is a popular algorithm for process mining because it guarantees that the resulting models are fitting and sound. Moreover, its infrequent version, the inductive miner – infrequent can handle noisy data, and produce high-quality process models that are easy to understand and interpret.

A genetic miner uses evolutionary algorithms to search for patterns or relationships within large sets of data. Genetic algorithms are inspired by the principles of natural selection and genetics and are commonly used for other data mining and machine learning tasks. The genetic miner uses a set of rules to generate a population of potential solutions, which are then evaluated and modified through a process of selection, crossover, and mutation. The goal is to find the best process model that would fit the data. Specifically, the algorithm stops when a fitting, precise and simple model is uncovered.

With process mining being adopted at such a rapid pace, the technology itself continues to advance at an incredible rate. With this, the mining algorithms will also mature as Process Mining providers explore new ways to best represent the process data and maximize a business’s ability to gain insight into how their processes actually work. 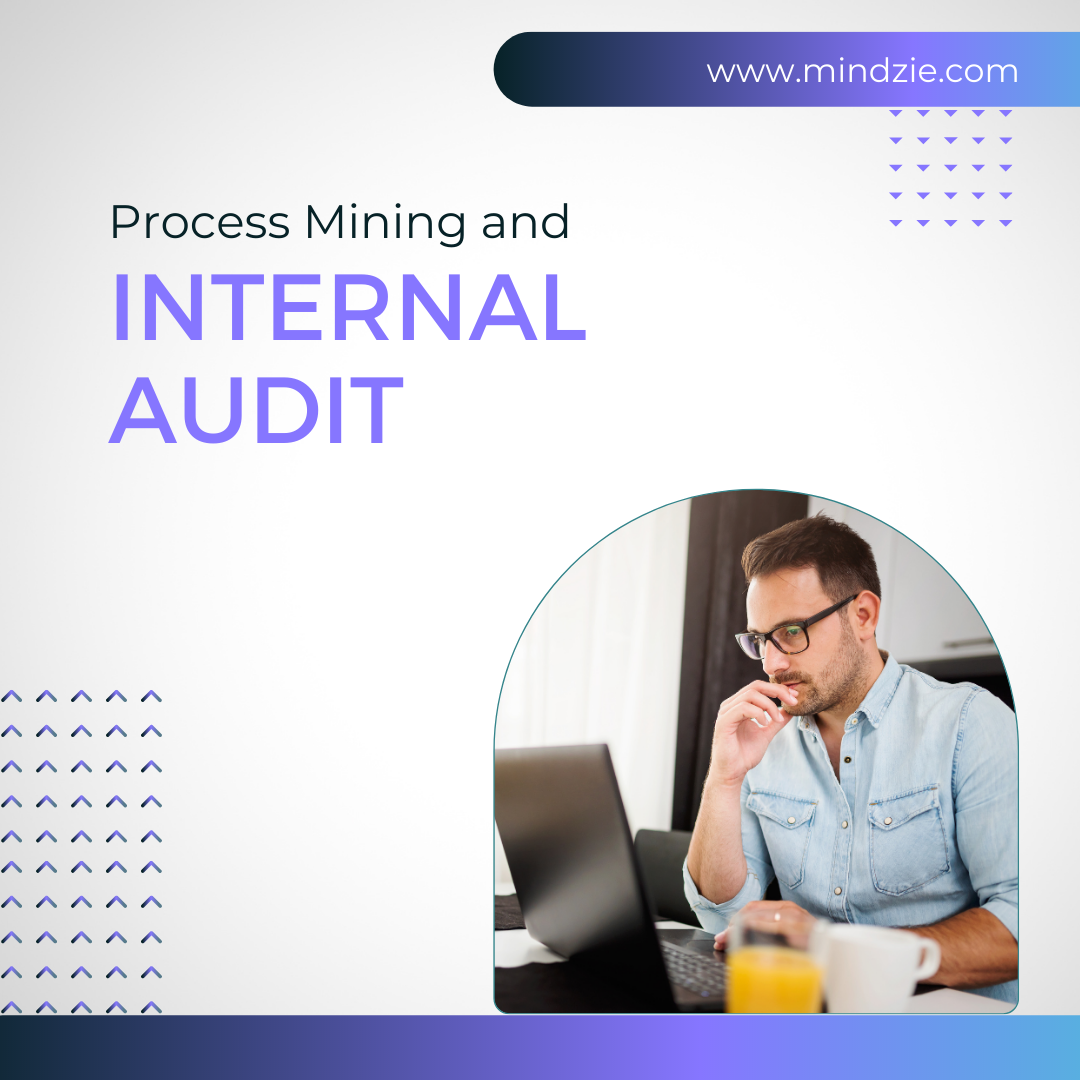 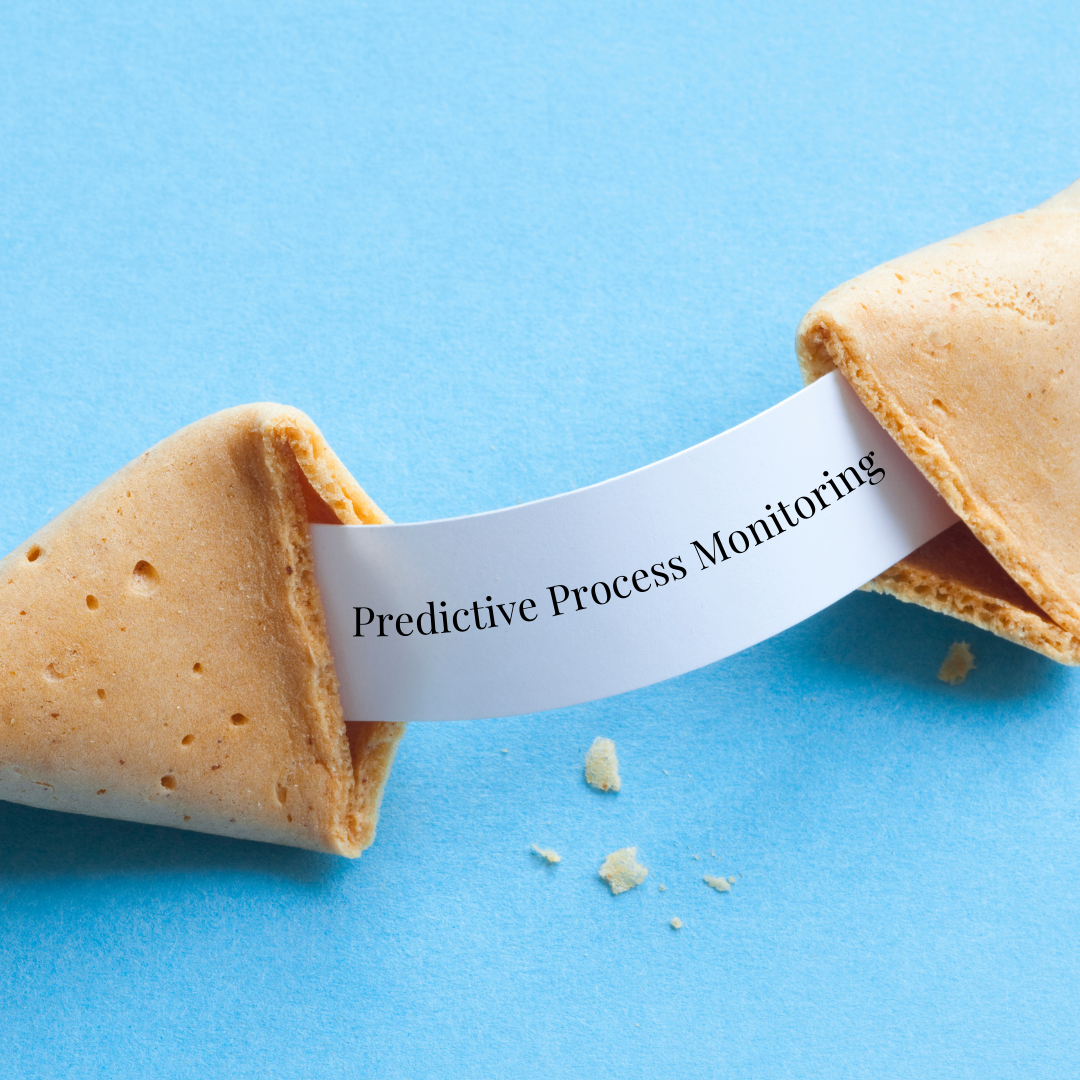 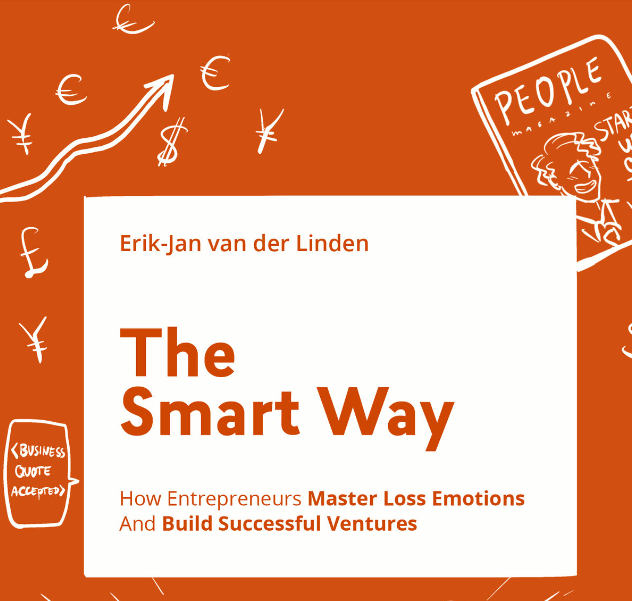 No gain, no glory

A compelling read, James! Process mining algorithms are tools for cleaning data and creating process models. The algorithms are examples of how machine learning may help with process discovery. They assist in cleaning the essential data and developing process models, each of which has various strengths and drawbacks. Technical experts and developers must choose an algorithm based on the data and models of the operations they wish to automate.

We use cookies on our website to give you the most relevant experience by remembering your preferences and repeat visits. By clicking “Accept”, you consent to the use of ALL the cookies.
Do not sell my personal information.
Cookie SettingsAccept
Manage consent

This website uses cookies to improve your experience while you navigate through the website. Out of these, the cookies that are categorized as necessary are stored on your browser as they are essential for the working of basic functionalities of the website. We also use third-party cookies that help us analyze and understand how you use this website. These cookies will be stored in your browser only with your consent. You also have the option to opt-out of these cookies. But opting out of some of these cookies may affect your browsing experience.
Necessary Always Enabled
Necessary cookies are absolutely essential for the website to function properly. These cookies ensure basic functionalities and security features of the website, anonymously.
Functional
Functional cookies help to perform certain functionalities like sharing the content of the website on social media platforms, collect feedbacks, and other third-party features.
Performance
Performance cookies are used to understand and analyze the key performance indexes of the website which helps in delivering a better user experience for the visitors.
Analytics
Analytical cookies are used to understand how visitors interact with the website. These cookies help provide information on metrics the number of visitors, bounce rate, traffic source, etc.
Advertisement
Advertisement cookies are used to provide visitors with relevant ads and marketing campaigns. These cookies track visitors across websites and collect information to provide customized ads.
Others
Other uncategorized cookies are those that are being analyzed and have not been classified into a category as yet.
SAVE & ACCEPT
Search

Hit enter to search or ESC to close